Hello my fans!  This is Friday at The White Hart, yey time for a pint or two (or three or four or five), ah, I have to admit, I am a creature of habit. 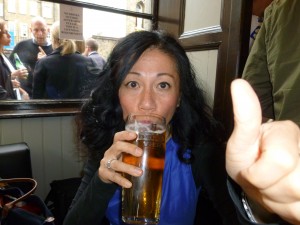 MMM.. have slightly bad feeling, as “consistency” is the important part of my verdict.  In my previous blog at The White Hart, same beer scored 10/10. 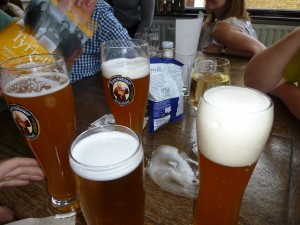 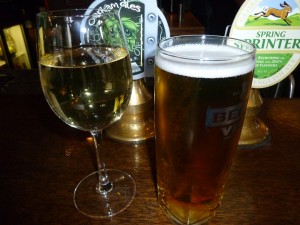 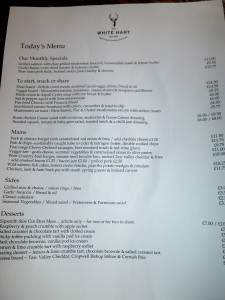 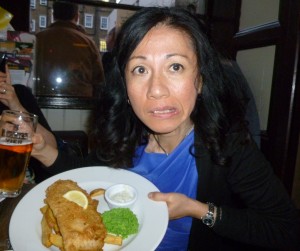 Not quite keen on first sight. I now kind of know why, had a same issue last week. It is the shape of fish . 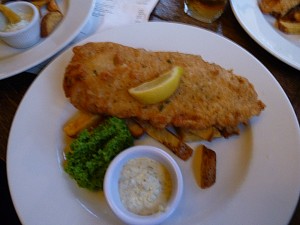 Do you see?, the shape of fish is not quite appetising as the traditional shape of more rectangular, too round.

MMM… a bit disappointed as failed on consistency from 4 mounts ago.  Price is up 9% but quality down by 9%.   Is this due to food price crisis?  Peer discussions told me that hake is much cheaper than cod or haddock.